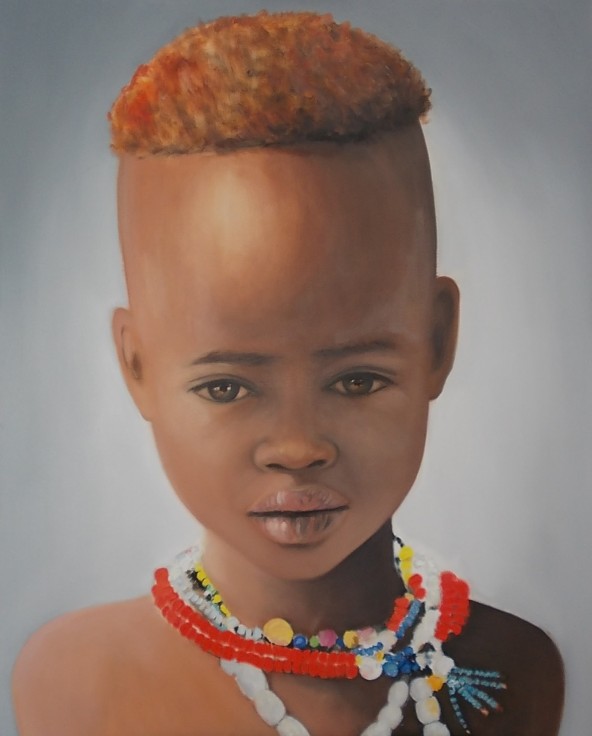 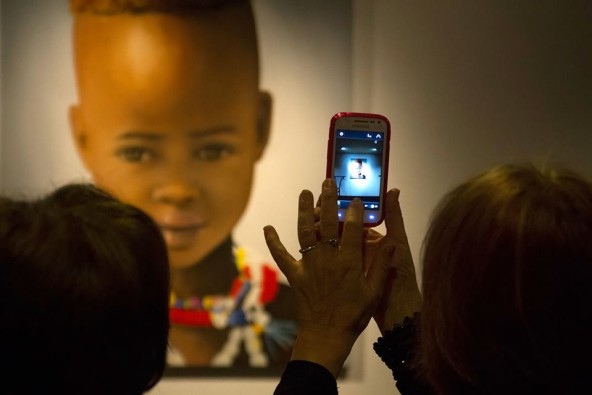 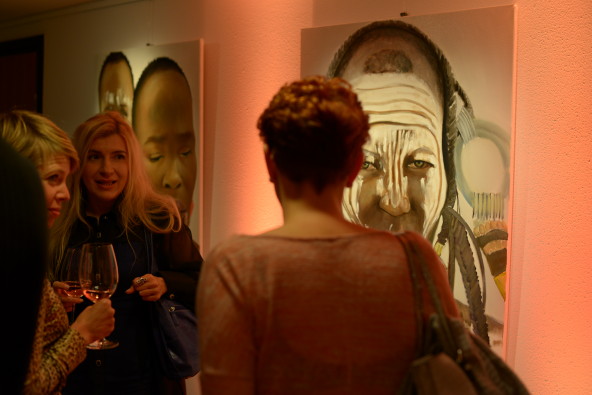 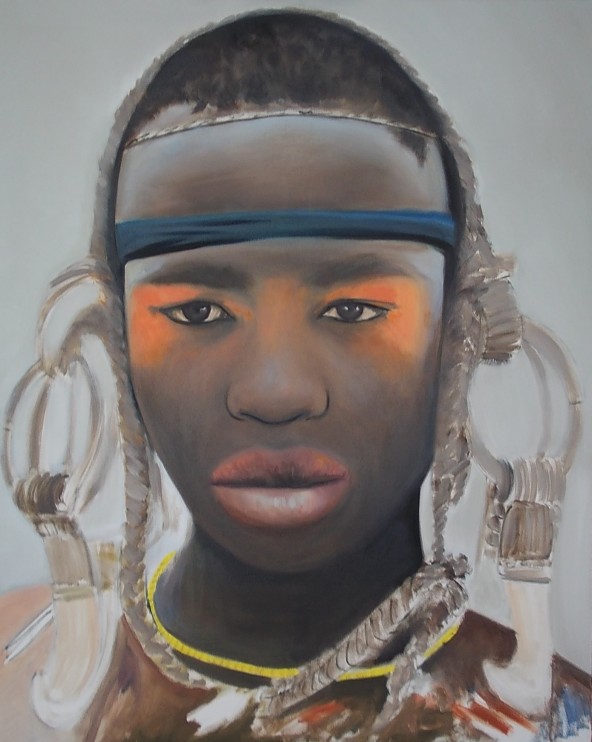 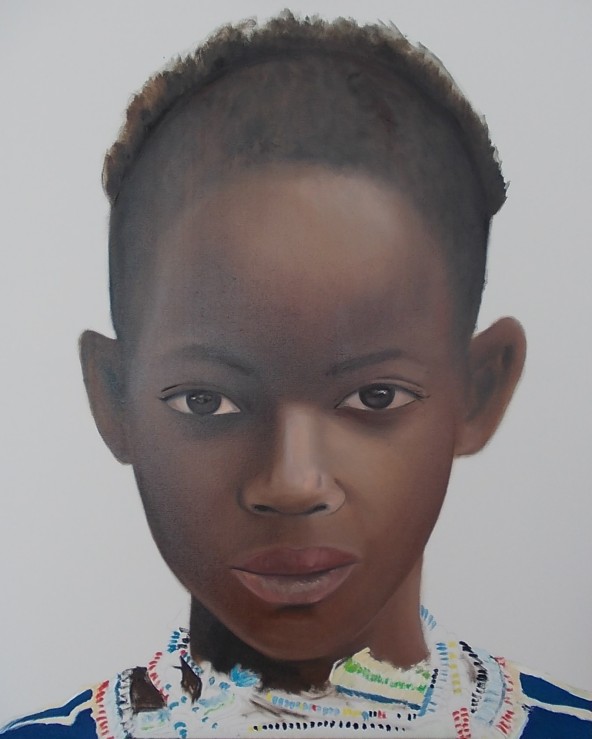 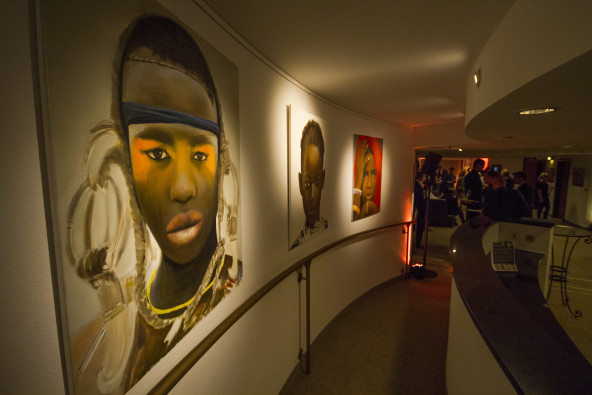 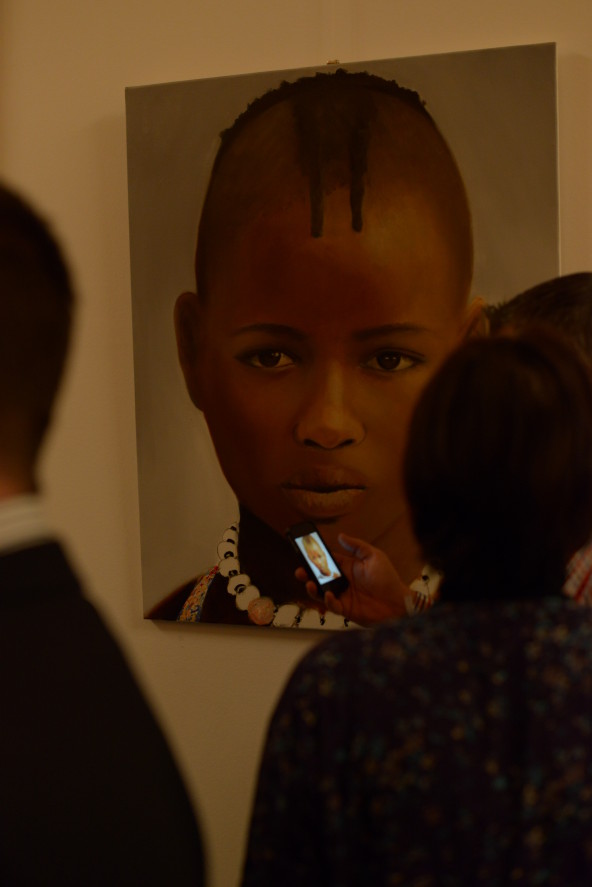 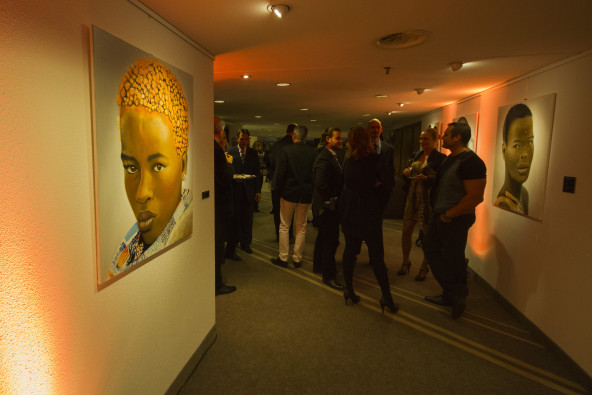 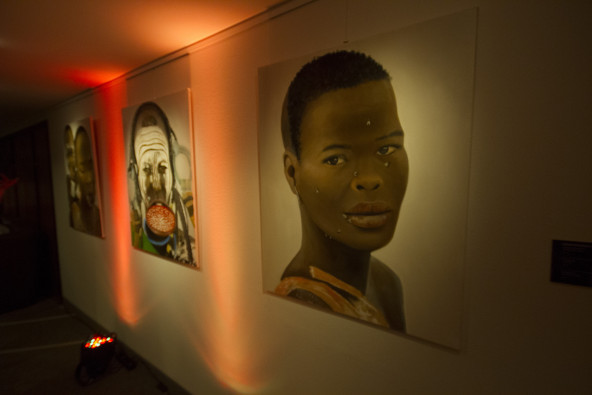 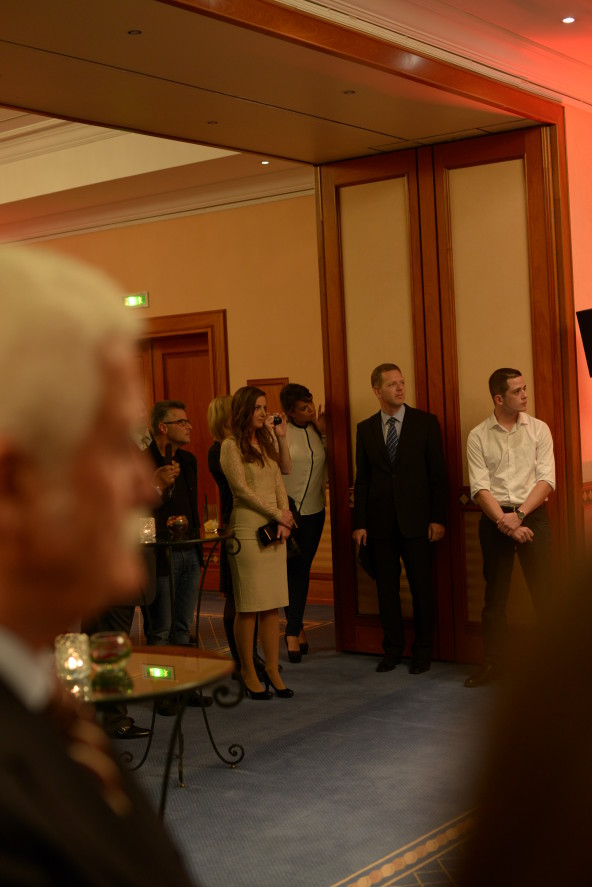 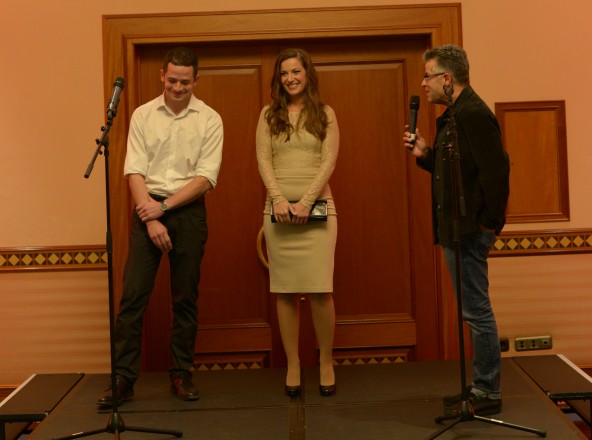 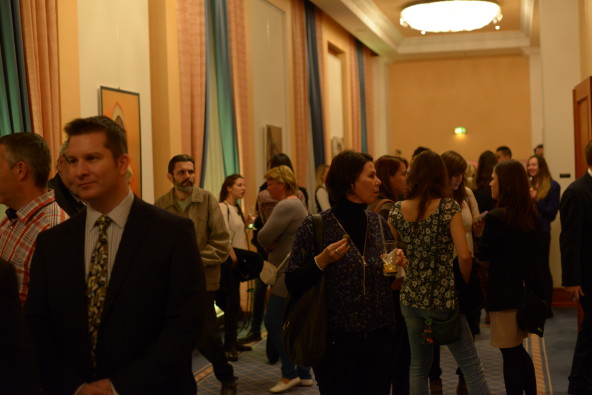 The Faces of Africa – Organised by KOGART, this rare exhibition is the thrilling result of a collaboration between two young artists. Both took part in La Femme magazine’s 50 Talented Young Hungarians programme in 2013, where the concept of this project was developed.

9 October 2014 – 4 January 2015 | Kempinski Gallery
Kempinski Hotel Corvinus Budapest, Floor One,  1051 Budapest, Erzsébet tér 7-8.THE FACES OF AFRICA
An exhibition by Viktória Szunyoghy, painter, and Gergely Lantai-Csont, photographer and economist.
Viktória Szunyoghy made her first Africa-themed painting series during her studies at the University of Fine Arts in 2003-04. She took inspiration from photos that her grandfather, a biologist and head of the animal collection at the Museum of Natural History, took in Africa in the 1950s.
Gergely Lantai-Csont is a young photographer with an award from National Geographic Traveler under his belt. In the autumn of 2013, he embarked on a four-month, 11-country expedition in Africa to explore and record the daily life and religious-cultural rites of East Africa. He sent some of the tens of thousands of records to Viktória and simultaneously, she started painting her side of the project, experiencing and re-interpreting his material from afar.
While globalised information flow makes instantaneous immersion possible, this experimental collaboration sheds light on how two different artists share the same knowledge but process it differently – not just in two separate genres, but in different approaches and with different artistic instruments. Viktóra Szunyoghy and Gergely Lantai-Csont’s exhibition reveals hidden civilisations, which remain elusive to the outside world, captured in painting and photography.